It's cool elevated position on a hilltop overlooking the hot and humid coastal plains give eShowe its serenity, but the Dlinza forest around which eShowe wraps itself, gives eShowe it's spirit.
No other town in South Africa has blended so originally into its environment as eShowe.

The core of the 250-hectare coastal scarp forest is a declared nature reserve but tracts of the beautiful, high forest as well as patches of wild flowers and grassland are dispersed throughout the leafy avenues of the town. 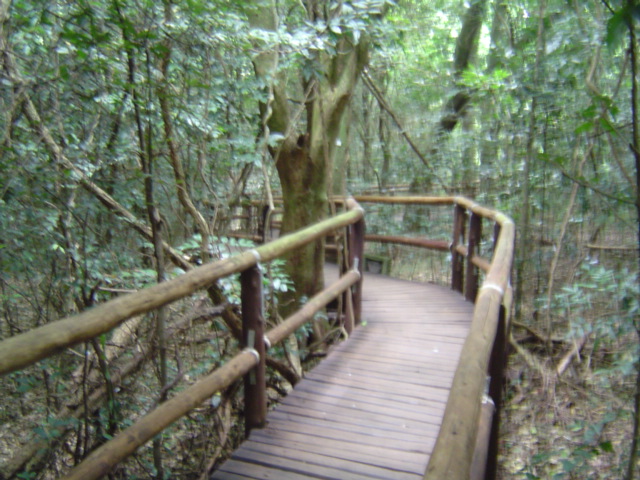 Blessed with this abundant natural diversity, eShowe residents boast that there is a tree in flower every day of the year in their town.

This lush environment and refreshing climate has always attracted human habitation and no less than four Zulu kings have at some stage lived here though it probably owes its modern beginnings to the Norwegian missionaries who established a station here in the mid-19th century. 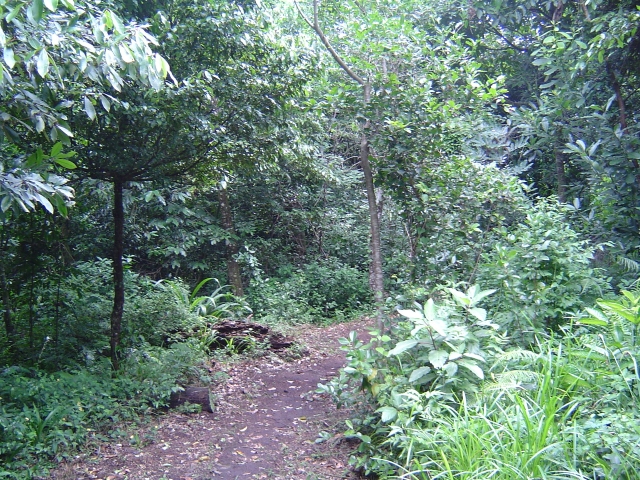 During the Anglo-Zulu War of 1879 British soldiers used the mission as a fort and were besieged by the Zulu army for 10 weeks.

During the Zulu Civil War a few years later, eShowe became the British military headquarters and a large peacekeeping force of 3000 British troops was encamped in tents at Fort Curtis for about 16 years.

There was a rush of trading ventures to cater to the needs of such a large garrison and during this period it was made the capital of the colony of Zululand.

No evidence of Fort Curtis remains - it occupied a large area in the vicinity of the present eShowe Sports Club - but the town remains a busy commercial hub long after the departure of the British soldiers.

Today it continues to charm visitors and was recently voted amongst the top 10 towns of South Africa by a popular travel magazine.

eShowe offers a variety of unusual attractions. Beside the forest itself with its hiking trails, fern-covered glades and rich diversity, visitors can now get a new perspective on the forest - a bird's eye view - from the Dlinza Forest Aerial Boardwalk. The boardwalk - the first in South Africa - is a 125m-walkway which takes visitors from the forest under storey into its leafy canopy giving a glimpse of life high above the forest floor - birds nesting and feeding, epiphytic orchids flowering in dappled light and giant trees competing for light and space.

At the end of the walkway, visitors can climb the 20m-high viewing tower which emerges above the canopy of trees and has magnificent views over the forest and the countryside leading down to the coast. 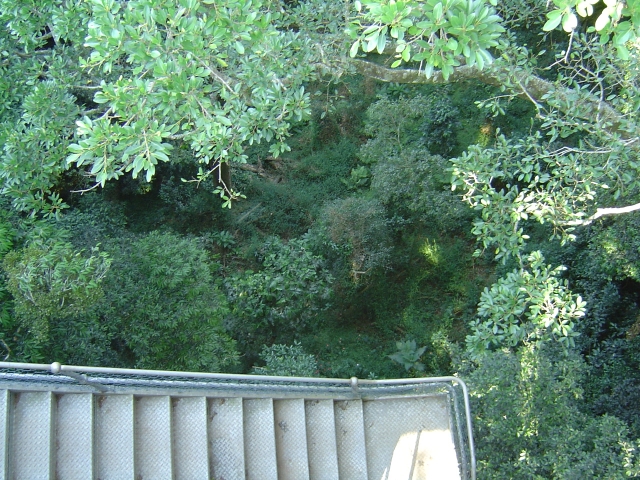